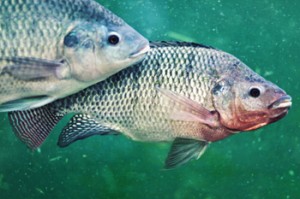 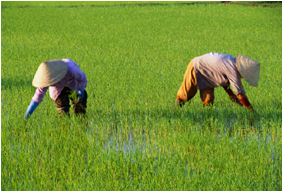 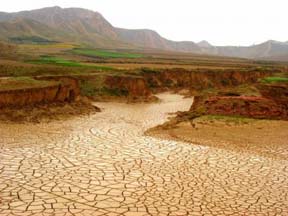 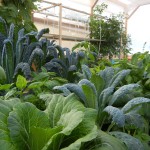 2 thoughts on “What IS Aquaponics?”